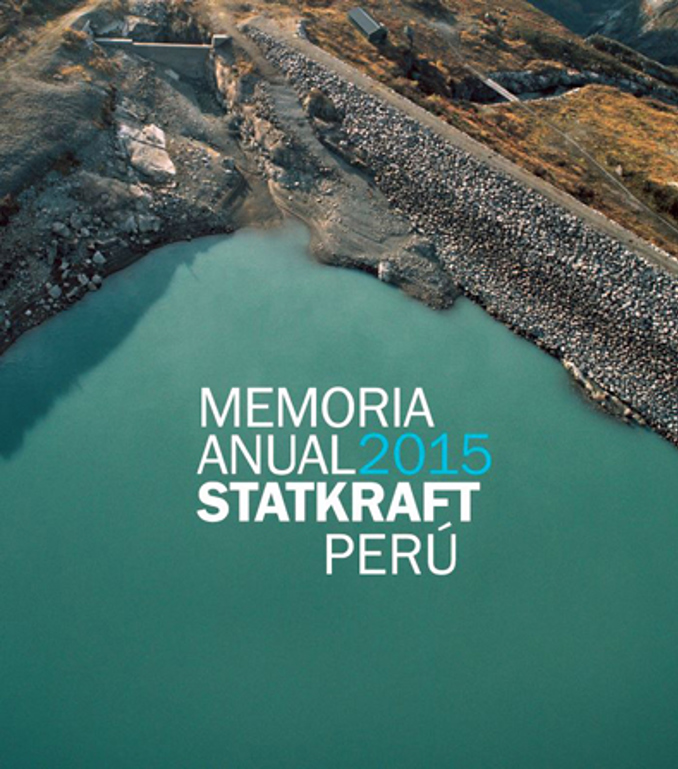 We present the Annual Report and the Financial Statements of Statkraft Perú S.A. corresponding to the year ended December 31, 2015. In 2015, the operations of Statkraft Perú S.A. have benefited from the investments made to increase the capacity of its assets and the start-up of the Cheves hydropower plant, which was inaugurated in September, in the presence of governmental and local authorities, company’s representatives and local villagers.

On the other hand, as part of the Corporate Social Responsibility work, activities were undertaken with 46 communities within the area of direct influence of the company’s operations, which included the implementation of 32 local development projects with focus on education and capacity building, infrastructure, productive chains and health and nutritional programs.

For more information on the company’s activities, processes, improvements and results, please download the 2015 Annual Report.