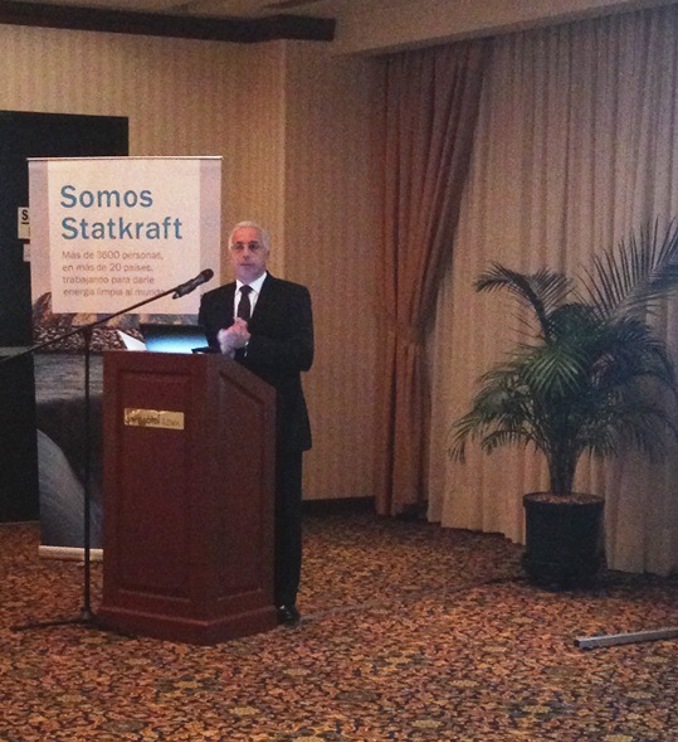 At the end of 2013, Statkraft and Norfund signed a final agreement to restructure and prolong their cooperation within renewable energy. The rationale for investing in emerging markets is the attractiveness of these markets due to expected long-term economic growth, increased need for environmentally-friendly energy and the potential for hydropower development.

For more than 10 years Statkraft and Norfund have cooperated in developing renewable energy globally through SN Power. This agreement takes the cooperation to the next phase. The goal is to develop a leading international hydropower cluster, contributing to the development of a low-carbon society through profitable investments. In this context, SN Power Peru becomes Statkraft Peru, which was announced on march 27th, in a private cocktail for guests of electric sector, regulatory organisations, governmental groups and business strategic partners.

The main elements of the new structure and cooperation are:

“Statkraft’s ambition is to strengthen its position as a leading international company within hydropower. The agreement with Norfund will further strengthen our industrial role and utilise the full hydropower competence within the Statkraft Group even better”, says Christian Rynning-Tønnesen, President and CEO of Statkraft.

“This agreement confirms the long term strategic cooperation between Norfund and Statkraft, BKK and TrønderEnergi to harness and develop hydropower resources in developing countries. The new platform for cooperation will scale up our joint efforts benefiting the global fight against climate change as well as the fight against poverty”, says Kjell Roland, Managing Director of Norfund.